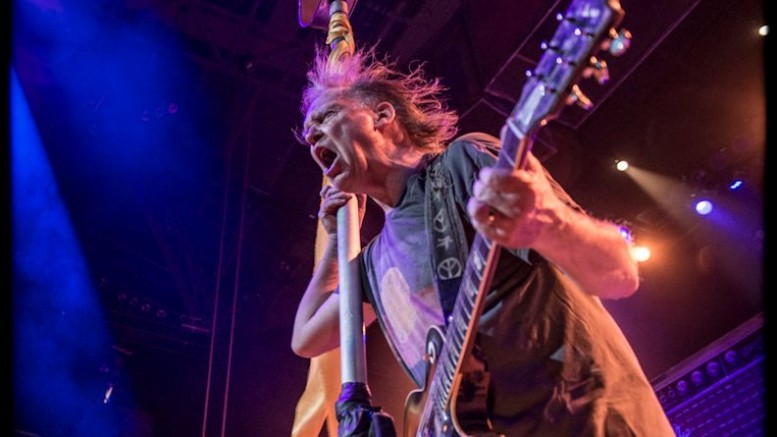 California –  The contentious issue of music streaming is everywhere. Metallica first sounded off in 1999 over Napster. Now Lars Ulrich of the band is embracing it.

Garth Brooks and the Beatles were resistant for the longest time due to quality issues and royalties. Taylor Swift recently blasted Apple for their plan for a three month free trial– void of paying royalties to artists. Prince says the internet is just a fad (insert your shots at his career here). Now Neil Young has taken to (ironically) social media to blast the technique. Interesting as he tries to promote his “Pono” i-pod player.

“Streaming has ended for me. I hope this is ok for my fans.

It’s not because of the money, although my share (like all the other artists) was dramatically reduced by bad deals made without my consent.

It’s about sound quality. I don’t need my music to be devalued by the worst quality in the history of broadcasting or any other form of distribution. I don’t feel right allowing this to be sold to my fans. It’s bad for my music.

For me, It’s about making and distributing music people can really hear and feel. I stand for that.

When the quality is back, I’ll give it another look. Never say never.”

Streaming sucks. Streaming is the worst audio in history.
If you want it, you got it. It’s here to stay.
Your choice.

Copy my songs if you want to. That’s free.
Your choice.

All my music, my life’s work, is what I am preserving the way I want it to be.

It’s already started. My music is being removed from all streaming services. It’s not good enough to sell or rent.

Make streaming sound good and I will be back.

George Martin – The Man Who Produced The Beatles – Dies At 90