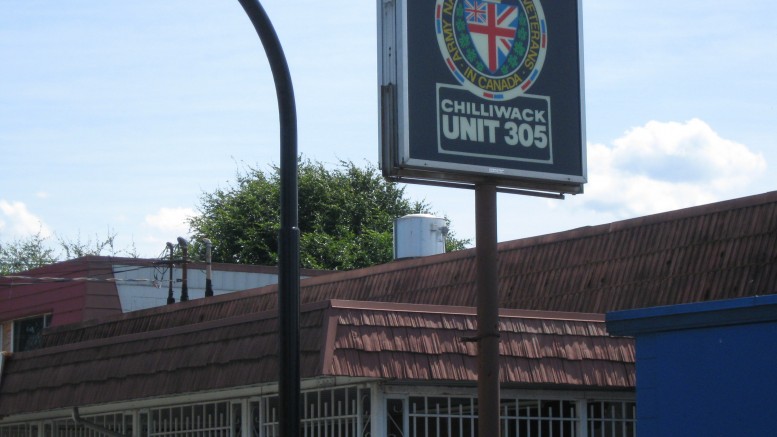 Throughout the week leading up to Canada Day, 55 legions all over British Columbia will mark the occasion by holding special events in their communities to promote learning about history, share Canada’s heritage and increase awareness of the legion’s programs and activities.

The Royal Canadian Legion is an active organization throughout B.C., serving veterans of both the military and the RCMP, as well as providing social services such as affordable seniors housing and assisted living.

“The legion is a vital part of virtually every B.C. community and Legion Week is a chance to pay tribute to our members’ courageous contributions and celebrate the services they provide in their communities.”